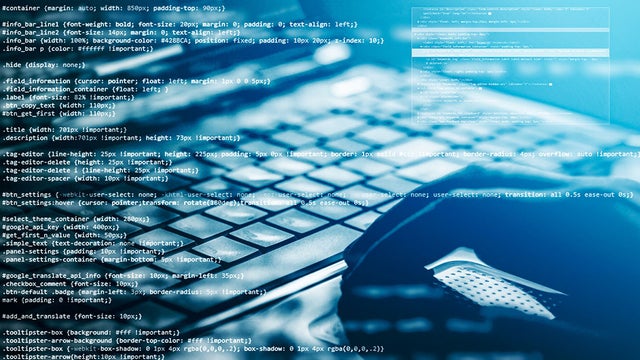 A bipartisan group of lawmakers on Monday introduced a bill that would establish a $400 million grant program at the Department of Homeland Security (DHS) to help state and local governments combat cyber threats and potential vulnerabilities.

The group noted that state and local governments have become targets for hackers, having seen an uptick in attacks in recent years.

“It provides more grant funding to state and locals for cybersecurity my own state of Texas impacted, particularly as tensions rise in Iran, for instance, we are seeing more cyberattacks coming out of Iran,” McCaul told The Hill.

“And then of course going into the election we will make sure that our voting machines are secure.”

Richmond — the chairman of the House Homeland Security Subcommittee on Cybersecurity, Infrastructure Protection and Innovation  — said it’s a critical step in providing the framework needed to craft and implement adequate cybersecurity plans.

“The State and Local Cybersecurity Improvement Act is a critically important piece of legislation that provides state and local governments the tools they need to significantly invest in their cybersecurity infrastructure,” he said in a statement.

“Louisiana has long been vulnerable to cyberattacks, and this bill offers the resources needed to ensure protection against potential threats.”

The House Homeland Security Committee is slated to hold a markup on the measure on Wednesday.

Sens. Gary Peters (D-Mich.) and Rob Portman (R-Ohio) are leading the efforts on a similar bill in the upper chamber.