How Cybersecure Are Our Cities? 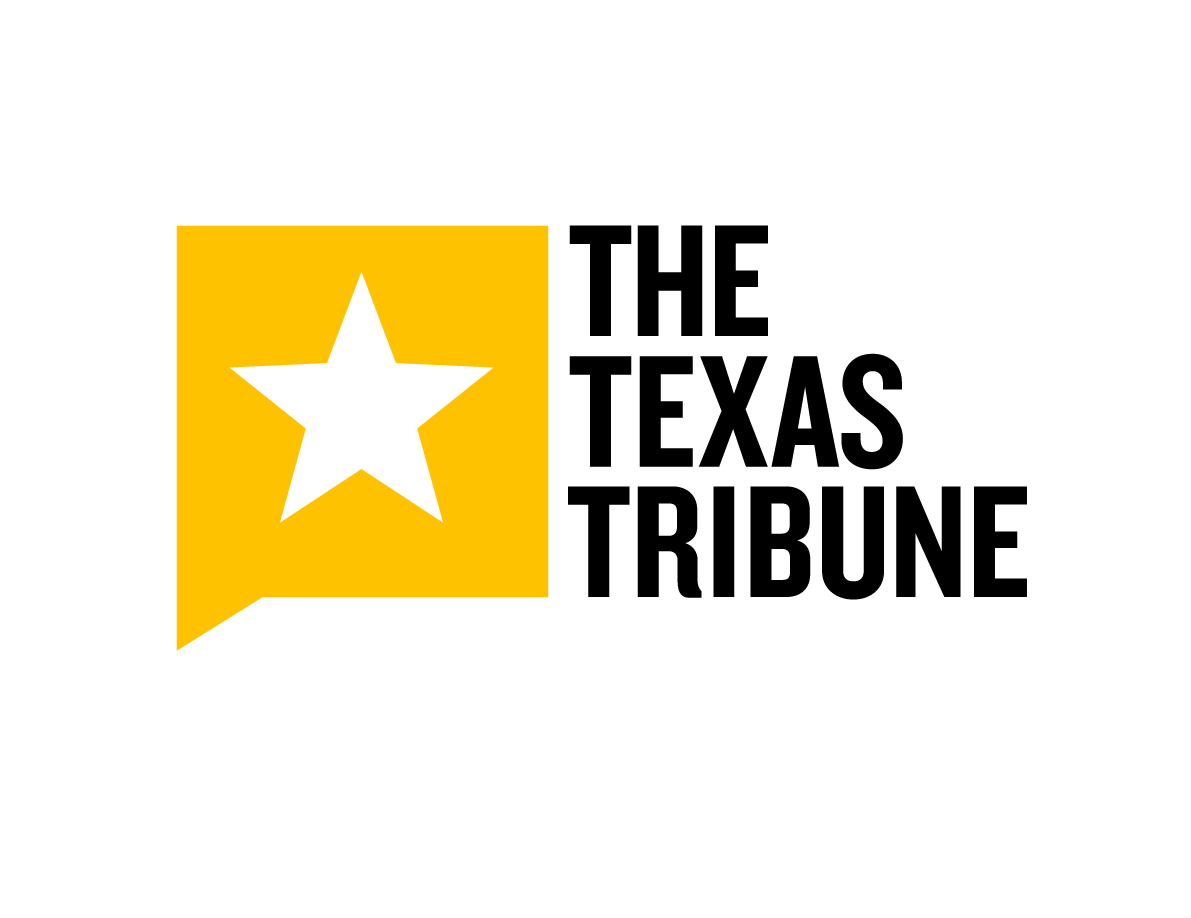 The Texas Tribune presented a daylong symposium on cybersecurity and privacy in Texas on December 9, 2015. Among the issues they addressed: how prepared our cities are against cyberattacks; what the public sector can learn about cybersecurity from the private sector; whether the rewards of electronic medical records outweigh the risks; whether state agencies have improved at protecting our personal data; and — in the era of Edward Snowden and WikiLeaks — are there any secrets any more?

How Cybersecure Are Our Cities?
[/av_textblock]