How Hackers Take Advantage of a Crisis 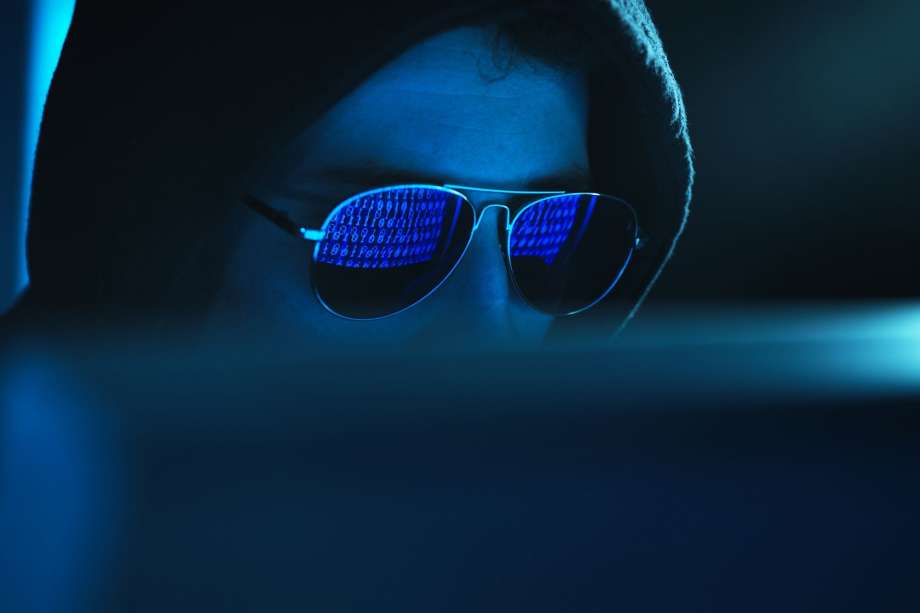 While people are focused on maintaining their physical and fiscal health, there’s another threat they’re likely not considering — a digital one. It should come as no surprise that cyber criminals are taking advantage of current events to profit, but companies and individuals need to do more to protect themselves. It’s time to ramp up your cybersecurity efforts to protect your data and users.

The most common exploits against businesses are as follows:

Tried-and-true phishing scams are just one method that scammers employ. When victims open their inboxes to see messages purportedly from their financial institutions or even employers, they want to act quickly to avoid any unwanted consequences. However, the links in those messages bring phishing victims to sites that imitate those institutions — sometimes shockingly well. When the victim types their credentials into the login form, they are not signed into a trusted website. Instead, their information is sent to the scammer who can then access the user’s account, including private and financial information, on the legitimate website.

Cyber criminals use email for another type of attack, one in which they purport to be from a medical organization such as the World Health Organization or the Johns Hopkins Center for Systems Science and Engineering. Although both organizations are legitimate and have been tracking the global health crisis, these emails do not contain the helpful information that the recipient might expect. Rather, the attachments contain malware that infects the victim’s computer. These infections can track the victim’s computer usage, steal sensitive data or use the infected system to spread to other computers, as was the case with malware known as AZORuIt that began circulating in early February 2020, Proofpoint reports.

In some instances, the malware might hijack the user’s system until they pay an exorbitant fee to “unlock” their data. Of course, there is no promise that cyber criminals will make good on their word or that the malware will be fully removed from an infected computer. However, many victims are willing to pay the price because they lack backups or the tools to restore the data themselves. The risk of malware is even greater with so many people now working remotely to promote social distancing. Employees transfer others’ sensitive data from devices and over connections that may have more vulnerabilities than company devices and systems.

Where do these attacks originate? Cybersecurity firm FireEye has detected increased activity in China, North Korea and Russia, and users in the U.S., Europe and Iran are frequent targets. Research shows a spike in domain name purchases that relate to current events since late February — domains that could be used in phishing attacks — according to research by Recorded Future.

These cyber criminals don’t even need to be skilled and experienced programmers, either. Resecurity, an American cybersecurity company, reports that one Russian hacking forum, XSS, even sells “phishing kits” that would-be scammers can deploy against their targets for just a few hundred dollars. That’s a small price to pay for the potential payoff.

Although the World Health Organization has released an advisory about these cyber attacks, most people are concerned about the risks of the illness in the physical world. IT teams and companies have worked to increase awareness of these attacks, but it might already be too late for people who have fallen prey to such scams. These digital infections can take hold before anyone is aware.

Your final checklist of what to look out for:

Be safe out there.