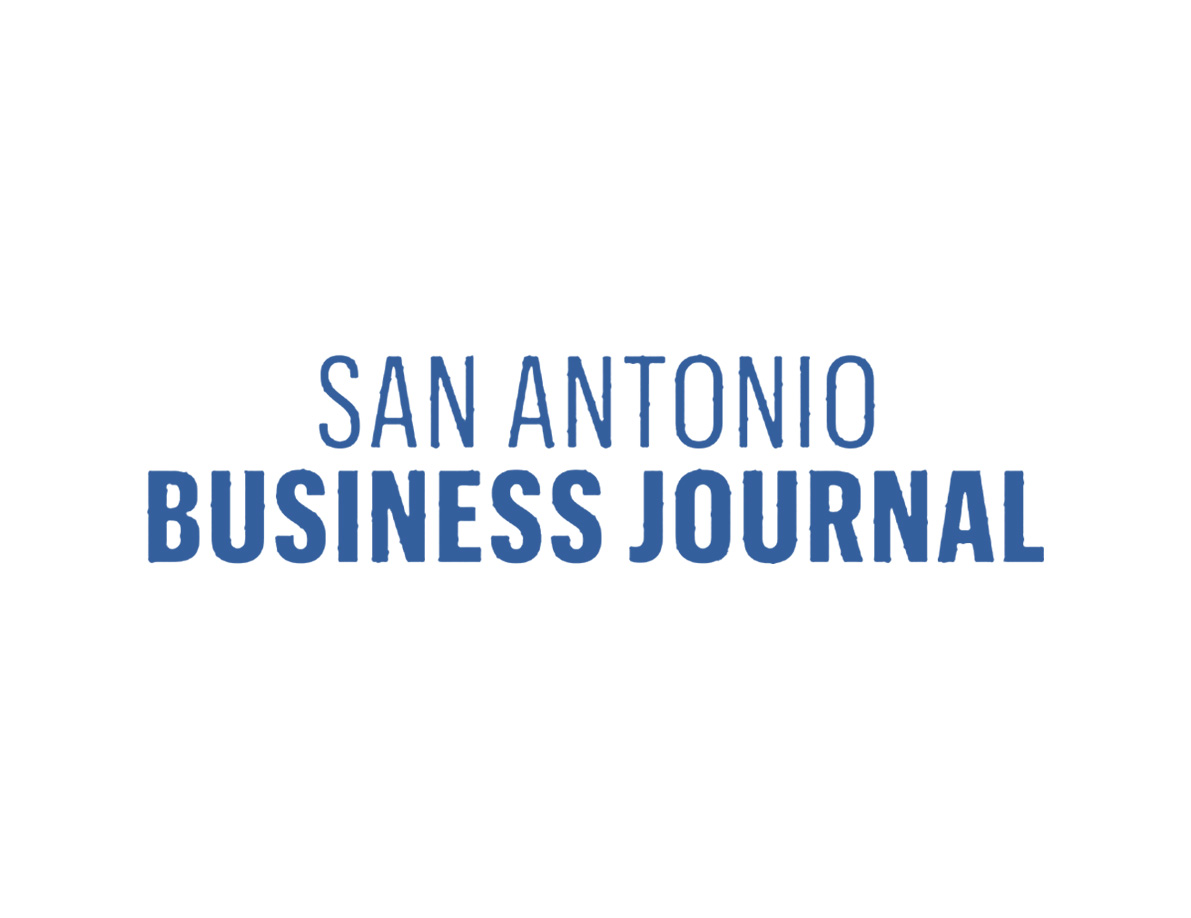 Hot Companies to Watch in Cybersecurity — double the number ranked on the same list compiled by a market research firm Cybersecurity Ventures in California in the second quarter this year.

The list does not accept paid sponsorship to be featured, nor does it rank the firms by revenues, the number of employees and annual growth. Instead of just listing the biggest or most successful companies, the firm indicated it wants to acknowledge innovation within the market.

“We do not think a list of the largest cybersecurity companies is useful to our target audience of cyber and IT security decision makers, evaluators, and recommenders,” said Steve Morgan, founder and CEO at Cybersecurity Ventures in a news release. “They already know who the biggest vendors are. Instead, we give a nod to the hottest and most innovative companies.”

Thousands of companies were reviewed and analyzed across categories like venture capital funding, problems solved, feedback from IT security evaluators and even interviews with senior management.

While none of the local companies broached the top 25 realm, Digital Defense Inc. moved up from No. 106 on the list to No. 46 within a few months.

Other companies that made the cut included Globalscape, a secure file transfer firm at No. 147 and Innove, a managed security services company in Boerne made No. 195 on the list. Bulverde-based Futurex LP remained steady at its No. 295 spot as did the Denim Group at No. 302 since the second quarter of 2015.