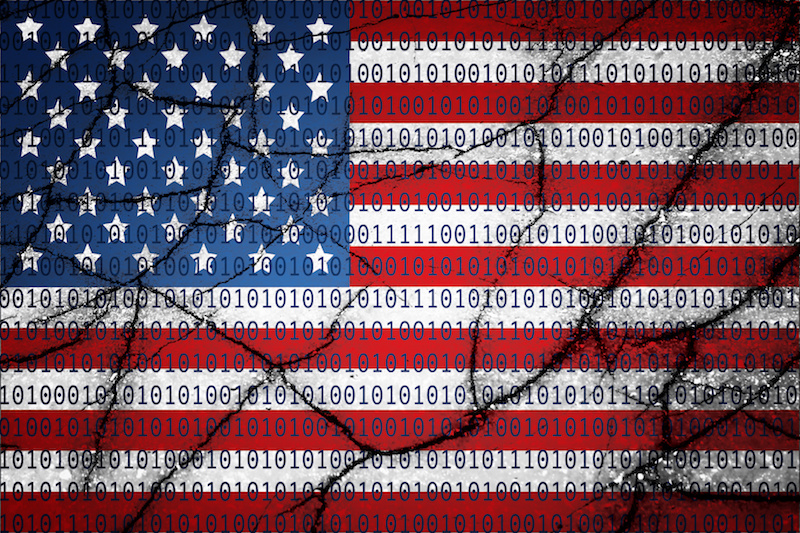 The NSA argued its mass surveillance program stopped terrorist attacks – but a new U.S. court ruling found that this is not, and may have even been unconstitutional.

A U.S. federal appeals court ruled that the controversial National Security Agency (NSA) mass surveillance program exposed in 2013 was illegal – and may have even been unconstitutional.

The call comes seven years after former NSA contractor and whistleblower Edward Snowden outed the mass surveillance program, which enabled snooping in on millions of American’s phone calls, in a bombshell leak that drew widespread worries about privacy.

“Seven years ago, as the news declared I was being charged as a criminal for speaking the truth, I never imagined that I would live to see our courts condemn the NSA’s activities as unlawful and in the same ruling credit me for exposing them,” Snowden said on Twitter, Wednesday.

After Snowden in 2013 exposed the NSA’s phone-record collection program, many argued for the program, saying it had successfully thwarted terrorist attacks. Rep. Mike Rogers, a Michigan Republican who chairs the House Intelligence Committee, for instance said that the NSA surveillance program had stopped more than 50 terrorist attacks.https://platform.twitter.com/embed/index.html?creatorScreenName=threatpost&dnt=true&embedId=twitter-widget-0&frame=false&hideCard=false&hideThread=false&id=1301251393832050688&lang=en&origin=https%3A%2F%2Fthreatpost.com%2Fnsa-mass-surveillance-program-illegal-u-s-court-rules%2F158924%2F&siteScreenName=threatpost&theme=light&widgetsVersion=219d021%3A1598982042171&width=500px

The NSA for its part echoed claims program had helped foil terrorist attacks, pointing to a specific case against Basaaly Moalin, a Somali immigrant who was convicted of conspiring to support terrorist group al-Shabaab.

However, in an appeals case for Moalin (as well as three other Somali immigrants who supported terrorist organizations), the U.S. Court of Appeals for the Ninth Circuit on Wednesday ruled that the illegally collected phone records actually did not play a pivotal role in the case.

In fact, the court ruled that the collection of Americans’ phone records was actually illegal, and may have also violated the Fourth Amendment, which gives Americans security against unreasonable searches and seizures.

“The panel affirmed the convictions of four members of the Somali diaspora for sending, or conspiring to send, $10,900 to Somalia to support a foreign terrorist organization, in an appeal that raised complex questions regarding the U.S. government’s authority to collect bulk data about its citizens’ activities under the auspices of a foreign intelligence investigation, as well as the rights of criminal defendants when the prosecution uses information derived from foreign intelligence surveillance,” according to court documents.

This week, privacy advocates, such as the ACLU, praised the ruling. “This ruling, which confirms what we have always known, is a victory for our privacy rights,” according to the American Civil Liberties Union (ACLU) on Twitter, Wednesday.

Alex Abdo, litigation director with Knight First Amendment Institute, noted on Twitter that the court held that the government must provide notice to criminal defendants prosecuted with evidence that’s been derived from NSA surveillance – in “perhaps the court’s most unprecedented and therefore significant move.”

“The work to rein in overreaching NSA surveillance is far from over, but it’s worth pausing to consider that nearly all the progress we’ve made has come because of disclosures criminalized by a law—the Espionage Act—that makes no exception for disclosures in the public interest,” he said.

Snowden, for his part, still faces of espionage charges in the U.S. In 2013 after Snowden leaked thousands of classified documents, about top-secret surveillance programs to journalists that shed light on U.S. spying efforts, the U.S. Department of Justice charged him for violating the Espionage Act and for stealing government property, for which he faces at least 30 years in jail. The U.S. has also sued Snowden over his new memoir, alleging he published the book in violation of non-disclosure agreements signed with both the CIA and NSA.