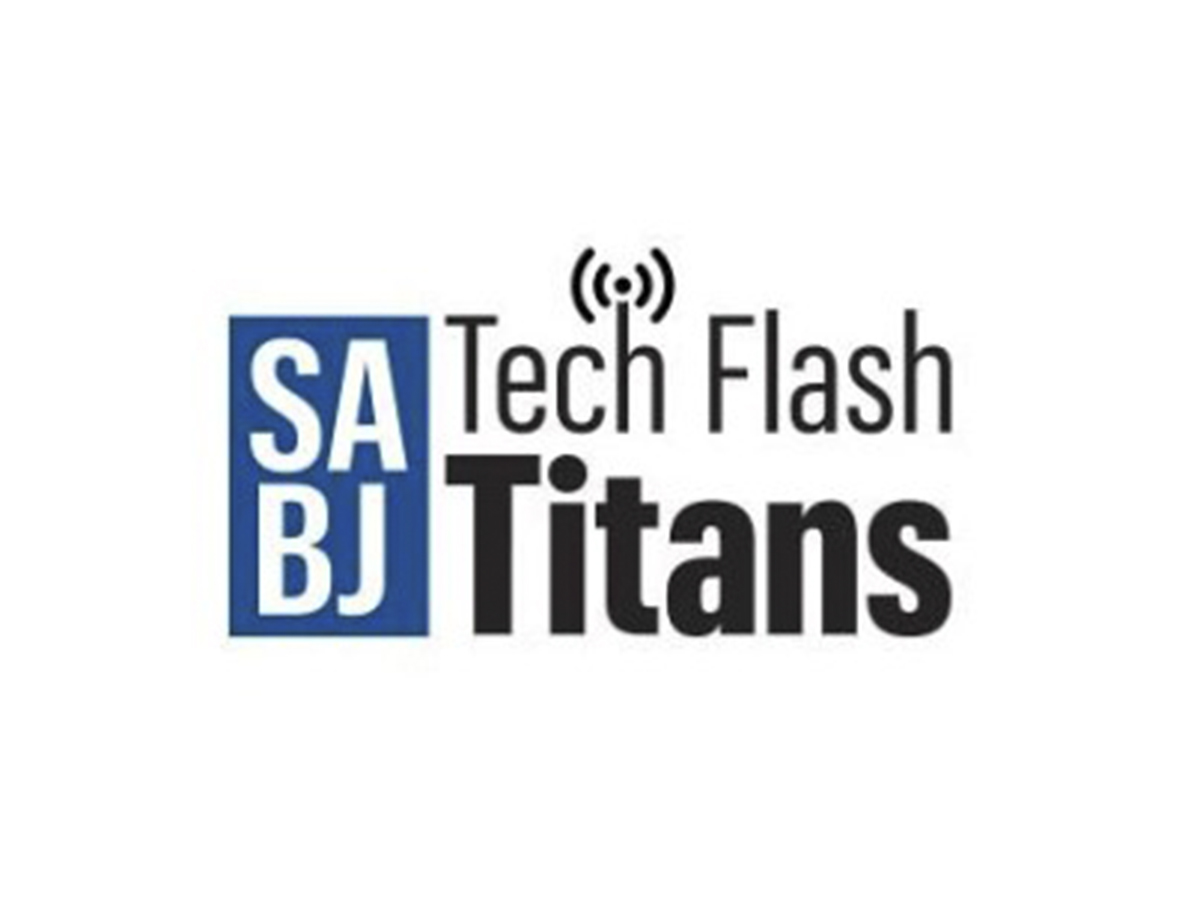 [av_textblock size=” font_color=” color=”]
Joe Sanchez was selected for a Special Achievement Award. Sanchez — besides being a senior adviser in the directorate of communications for the Air Force Intelligence Surveillance and Reconnaissance Agency — is a director of the CyberTexas Foundation, which aims to steer academic, business and government entities to develop, promote and enhance cyber and cybersecurity programs and capabilities. He is also a driving force in introducing cybersecurity curriculum to certain local high schools, as well as bringing the CyberPatriot competition to San Antonio
[/av_textblock]