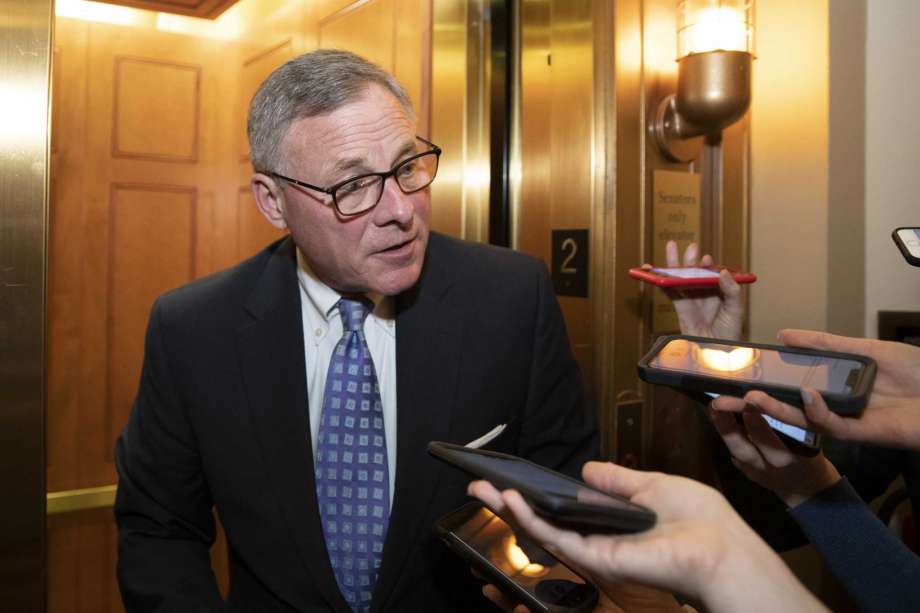 WASHINGTON (AP) — A heavily politicized environment, coupled with concerns that public warnings would undermine confidence in the 2016 election, limited the Obama administration’s ability to respond to the Russian interference, according to a bipartisan congressional report released Thursday.

The Senate Intelligence Committee’s report noted the U.S. government was “not well-postured” to counter Russian election interference and noted that Russia’s cyberactivities did not cease despite high-level warnings of potential retaliation. Committee members said they hoped lessons learned from 2016 will better position the U.S. to foil another round of potential interference, as the nation’s intelligence chiefs warn that Russia, China, Iran and North Korea remain a threat.

Back in 2016, Russia carried out a “sweeping and systematic” effort to interfere in U.S. elections through disinformation on social media, stolen campaign emails and attacks on voting systems. U.S. officials have made advances in trying to prevent similar attacks from undermining the 2020 vote, but the potential threats have increased and some old problems such as outdated and vulnerable voting machines have not been fully addressed.

Committee Chairman Sen. Richard Burr said the Obama administration in 2016 struggled to determine an appropriate response as it became aware of Russian activities.

“Frozen by ‘paralysis of analysis,’ hamstrung by constraints both real and perceived, Obama officials debated courses of action without truly taking one,” said Burr, a North Carolina Republican, noting many of their concerns were valid. “However, Obama officials made decisions that limited their options, including preventing internal information-sharing and siloing cyber and geopolitical threats.”

The committee noted most Obama administration officials interviewed in the investigation said they had first learned about the Russian operation to steal emails from the Democratic National Committee from the media. The initial reaction of administration officials and members of the intelligence community was that Russia’s activity “fell within the bounds of traditional espionage” and was not understood at that point to be part of a broader campaign, according to the report.

“There were many flaws with the U.S. response to the 2016 attack, but it’s worth noting that many of those were due to problems with our own system – problems that can and should be corrected,” said Sen. Mark Warner of Virginia, the top Democrat on the committee. He said he was particularly concerned that the fear raised by the Obama administration, that warning the public of a foreign attack could backfire politically, “is still present in our hyper-partisan environment.”

The report is the third to be released as part of the committee’s investigation. The first focused on Russia’s effort to target state and local election systems and the second detailed the use of social media to sow division during the election. Two additional reports are expected.