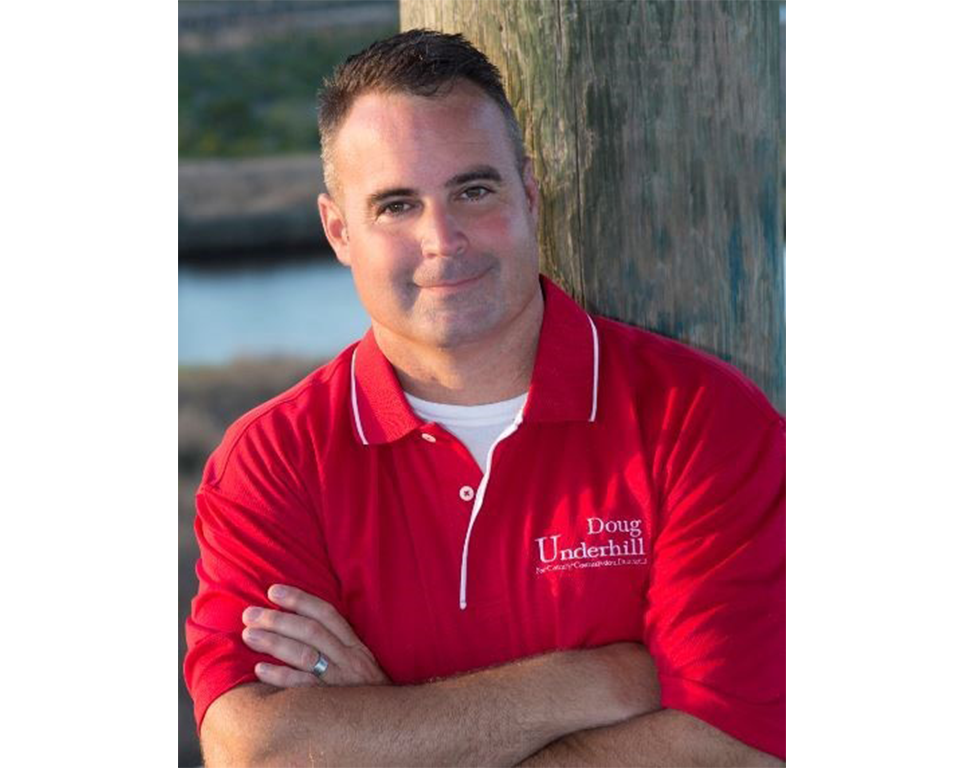 Doug Underhill is the Director of Cyber Operations for Network Defense Protection, LLC.  He is also an Information Warfare Officer in the Navy Reserve and serves his community of Escambia County (Florida) as an elected County Commissioner.

Doug is a 28-year “Mustang” (prior enlisted) Officer in the US Navy, currently serving as the Commanding Officer of a Reserve Cryptologic and Intelligence unit in Greensboro, NC. Enlisting in the Navy in 1991, he rose through the ranks as an Arabic Linguist and Naval Aircrewman,  conducting operations throughout the Mediterranean, Arabian Gulf, and Adriatic Seas in support of Operations DENY FLIGHT, JOINT ENDEAVOR, and SOUTHERN WATCH on airborne and surface platforms.

After Commissioning Doug was instrumental in the establishment of Navy Information Operations Command in Pensacola, and served at US Central Command, where he served as the Cryptologic Officer and dual-hatted as a Senior Intelligence Officer. He represented CENTCOM’s counter-terrorism team at numerous overseas posts and embassies in Europe and the Middle East.

In his civilian role, Doug has taught Joint Cyberspace Planning and Targeting at every Geographic Combatant Command and formed an award-winning Cyber Security team for the Department of Homeland Security. In 2014, he partnered with a local IT businessman, pulling together a large Community of Interest to create Exercise CyberThon, a unique community-wide approach to cybersecurity and cyber defense scenario modeling and simulation.

As a Commissioner, Doug leveraged DHS resources to reform the IT operations and cyber security posture of the county.  Applying professional standards and national-level governance practices, he demonstrated that partnering with federal resources, State, Local, Territorial and Tribal (SLTT) governments can achieve high levels of security despite limited budgets and manpower.