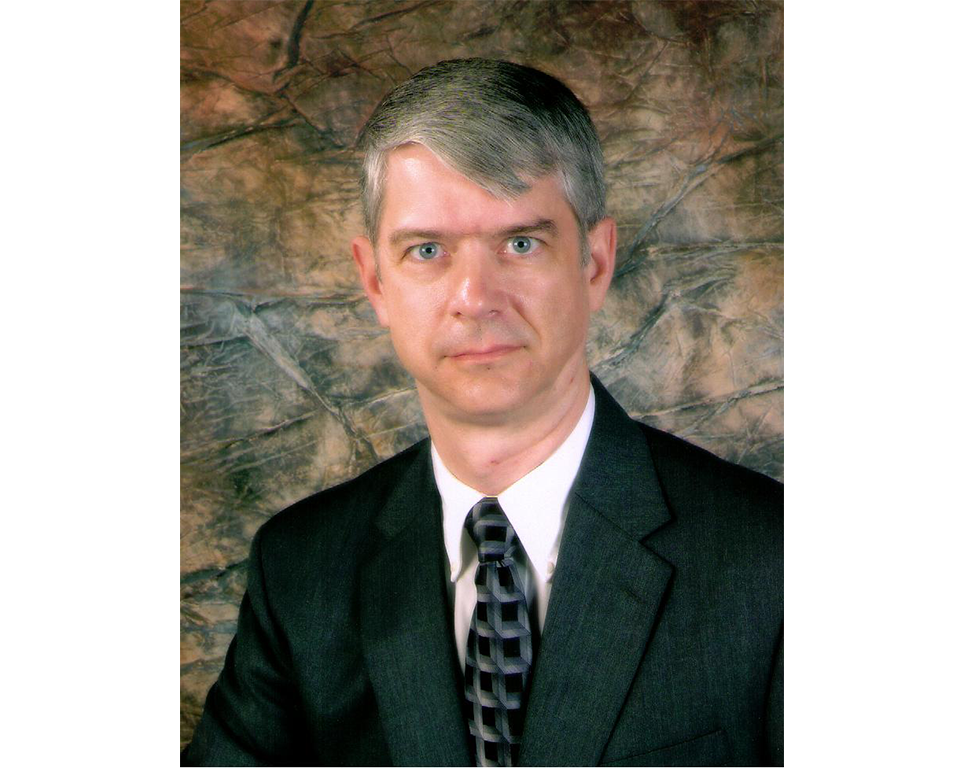 Dr. Gregory White has been involved in computer and network security since 1986. He spent 30 yearswith the Air Force and Air Force Reserves. He obtained his Ph.D. in Computer Science from TexasA&M University in 1995 conducting research in the area of Computer Network Intrusion Detection andhe continues to conduct research in this area today. He currently serves as the Director of the Center for Infrastructure Assurance and Security (CIAS) and is a Professor of Computer Science at The University of Texas at San Antonio (UTSA). He also serves as the Executive Director of the Information Sharing and Analysis Organization (ISAO) Standards Organization (SO) and the Director of the Geographically-Based Community ISAO (GBC-ISAO).Dr. White has been involved in security instruction for many years. He taught at the U.S. Air ForceAcademy for seven years where he developed and taught courses on Computer Security and InformationWarfare. He helped build the nation’s first undergraduate information warfare laboratory while at theAcademy. At UTSA Dr. White continues to develop and teach courses on computer and networksecurity. He has also been very active in the development and presentation of cyber security exercises for states and communities around the nation and with the development of training designed to help states and communities develop viable and sustainable cyber security programs. He additionally is very active in development of cyber security competitions and was instrumental in the development of the National Collegiate Cyber Defense Competition and the CyberPatriot National High School Cyber Defense Competition.Dr. White has written numerous articles and conference papers on computer security. He is also the co-author for five textbooks on security and has written chapters for two others. His current research interests include an examination of organizational issues affecting computer security, secure information sharing, high-speed intrusion detection, infrastructure protection, community cyber incident response, and the development of the Community Cyber Security Maturity Model (CCSMM) which serves as a guide for states and communities desiring to build their own viable and sustainable cyber security programs. Dr. White received the 2011 Educator Leadership award for Exceptional Leadership in Information Assurance Education at the Colloquium for Information Systems Security Education (CISSE). In 2012 he was awarded the Air Force Association Distinguished Sustained Aerospace Education Award for his efforts in cyber security education. In 2014 he was made a Distinguished Fellow of the Information Systems Security Association. In 2016 he was in the inaugural group of inductees for the CyberTexas Foundation Cybersecurity Hall of Honor and was also presented with the Tech Titan Special Achievement Award by the San Antonio Business Journal.