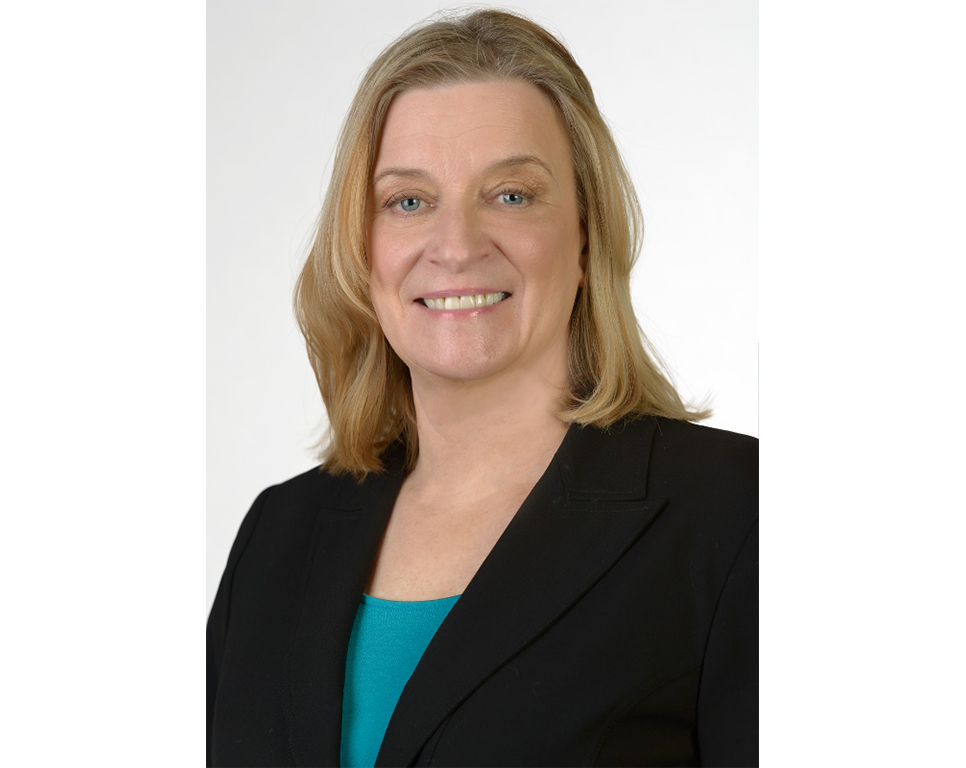 Paula S. deWitte, J.D., Ph.D,. P.E., is an Associate Professor of Practice in Computer Science and Engineering, Interim Director of the Texas A&M Cybersecurity Center, and Adjunct Professor Law at Texas A&M University School of Law. She is a licensed attorney (Texas) and a registered patent attorney (USPTO). She holds a Bachelors and Masters from Purdue University where in 2015 she was honored as the Distinguished Alumna in the Department of Mathematics, School of Science. She obtained her Ph.D. in Computer Science from Texas A&M University (1989) and a law degree from St. Mary’s University (2008). She holds a patent on drilling fluids optimization [US Patent US 8812236 B1] and has a patent pending through the European Patent Office (currently under USPTO review) on incident response to a cyber attack in industrial control environments. Her legal specialties is in technology contracts and intellectual property. She is a member of the editorial advisory board for Computers & Security (Elsevier), the oldest journal for cybersecurity in the United States. Prior to joining Texas A&M, she founded several technology businesses and was an Adjunct Professor in the College of Technology at the University of Houston.