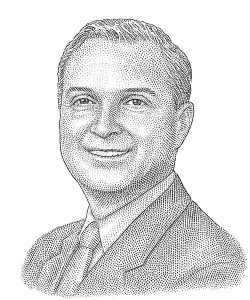 Executive Director and Secretary of the Board

A 5th generation Texan, Joe Sánchez is an executive experienced in military and community activities involving Intelligence, Cyber Operations, Education, Innovation and Legislative matters. Coined as a local “social entrepreneur and technology evangelist,” beginning in 1999, Joe established a prominent cybersecurity educational base in San Antonio across multiple universities and has helped promote the growth of cybersecurity education, industries and associations. Joe served in the U.S. Senate and U.S. House of Representatives as a Congressional Fellow. After 34 years as an AF Civilian, he retired as the Chief of Network Operations in the 625 AF Operations Center at Joint Base San Antonio – Lackland. 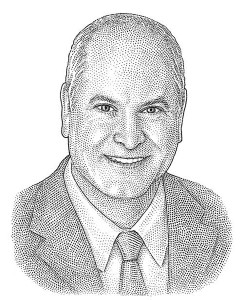 Foundation Director and President of the Board

A Texan for over twenty five years, Marc Gravely is a partner at Gravely P. C. The firm’s focus is business and commercial litigation including information technology and security litigation. Along with Joe Sánchez, Marc was a driving force in the creation of the Center for Infrastructure Assurance and Security (CIAS) at the University of Texas at San Antonio and has helped to promote awareness and development of cyber education in Texas for over a decade. He has served as counsel to Texas businesses in one of the largest information technology security settlements in the United States and was recently appointed as Special Counsel to the Texas State Commission on Judicial Conduct.

Paul Woeppel is a Consultant who has been involved with the Air Force, National Security Agency, and Defense Intelligence Agency for over 20 years performing security assessments for Sensitive Compartmented Information (SCI) information systems and networks including multi-level systems. He has extensive background on Risk Management Framework (RMF) and National and Intelligence Community Computer Security policies and regulations. Paul has a Masters degree from Webster’s University in Information Systems and retains a Certified Information Systems Security Professional (CISSP) Certification. 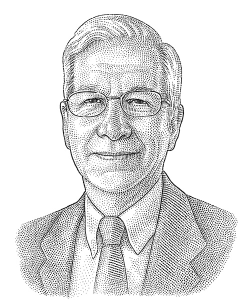 Senior Advisor
Chris Cook is the Principal Owner of San Antonio Cyber Consultants — an independent senior management consultancy specializing in expanding cyber security academic programs, retaining, recruiting and growing cyber security businesses and increasing cybersecurity awareness and preparedness in San Antonio. He led the team to successfully attract the Air Force Cyber Command (24th Air Force) to San Antonio and formed the San Antonio CyberPatriot Center of Excellence. He serves as the San Antonio Chamber of Commerce Military Liaison to the 25th Air Force Commander and is a 67th Cyberspace Wing Honorary Commander. He served in the United States Air Force from 1975 – 2003 and was repeatedly selected for challenging leadership assignments. 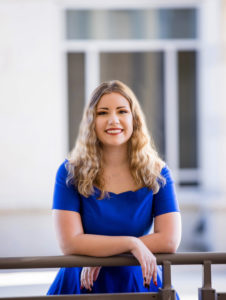 Monique LaPlante is an independent contractor working with the CyberTexas Foundation as the Program Manager. She has been a Texan for the past 12 years and has developed a love for Cybersecurity since her freshman year of high school when she became one of the founding members of the Winston Churchill Army JROTC CyberPatriot team. Since then she has gone on to graduate with her BBA in Cybersecurity with a Minor in Information Systems from UTSA, and she is now currently pursuing her Master of Science in Information Technology with a concentration in Cybersecurity. Monique is also an Adjunct Professor at the College of Biomedical Technology Equipment teaching their Networking I & Networking II courses. 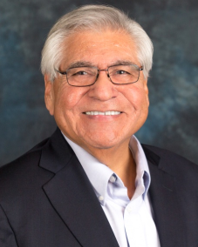 Dan’s role consists of identifying and recruiting Technical Mentors for the Foundation. He also serves as the Deputy for Operations.  As such, he helps The Executive Director oversee and coordinate the multitude of initiatives and commitments the Foundation is undertaking throughout the community. Additionally, Dan Cruz has been in the Defense and Intelligence community for over 50 years. A former Army Military Intelligence Officer, he has diverse experience with the Intelligence and Cyber Security Community. He served in several senior positions as he represented such large defense firms as Northrop Grumman, TRW, Litton Industries, TASC and consulting firm Bearing Point in his 38 years in Washington DC. Dan has also worked consistently for the recognition of San Antonio as Cyber City USA. 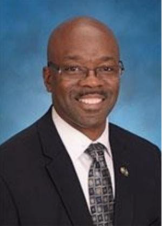 Victor “Vic” Malloy is an Independent Consultant working with the CyberTexas Foundation as the Cybersecurity Ambassador.  He is a small business owner.  Previously, he has over 20 years of specialized experience as senior and executive leader in Information Technology (IT) programs with Air Force, Department of Defense ,Major Commands, commercial financial services and civilian defense contractor industry.  Vic provided expert technical advice and guidance with senior leadership on appropriate application of technology to meet current and future mission requirements to defend against Cyber threats.  Vic earned a Bachelor’s degree from the University of North Texas and a Master’s degree from Webster’s University.  He had numerous assignments over 13 years working in cyberspace, security and operations at multiple network operations and security centers in the U.S. Air Force.

Reed Eggleston, is a DevSecOps Engineer helping CyberTexas as a Solutions Architect, was born and raised in San Antonio. A self-described “massive nerd,” he is the type of person to lose track of time when reading technical documentation and poking at protocol implementations. A prior CyberPatriot VIII Team Captain, National Finalist, and Mayor’s Cyber Cup winner; since then he has continued to mentor and help cybersecurity students to this day. He runs his website (https://www.reedegg.com) as a place to host training materials for students, his technical write-ups and technical rants. 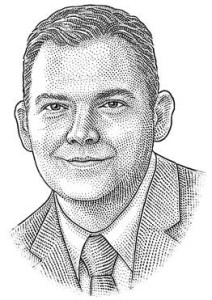 Born and raised in North East Texas, Justin Ryan is the Head of Operations, Sensitive Data Management (SDM) at USAA in San Antonio, Texas. He has over 20 years experience in information technology and has served as a Senior Operations Manager over cybersecurity analysts and Project Development Lead for the U.S. Air Force at Lackland Air Force Base. He is a graduate of Brown University’s Executive Master of Cybersecurity program and holds a CISSP, CPMP, GICSP, GCIH, and CEH certification. 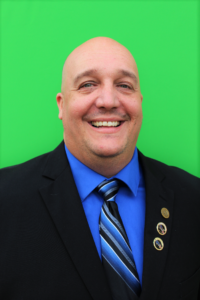 Frank’s role is to work the foundation to guide new and seasoned coaches, mentors, and teams with the CyberPatriot competition. Mr. Hall is originally from Baltimore, Maryland but now resides here in the San Antonio region. He has held numerous positions in the information technology domain, everything from helpdesk to domain/enterprise administrator. He is currently involved in network and cyber operations with the 16 th Air Force. He has begun Cyber Patriot programs, has Mentored and Coached both Service and Open Division teams, and has even formed a team based at the Hondo Public Library. He has been called upon by Coaches and Mentors throughout the United States for his experience and competition advice.