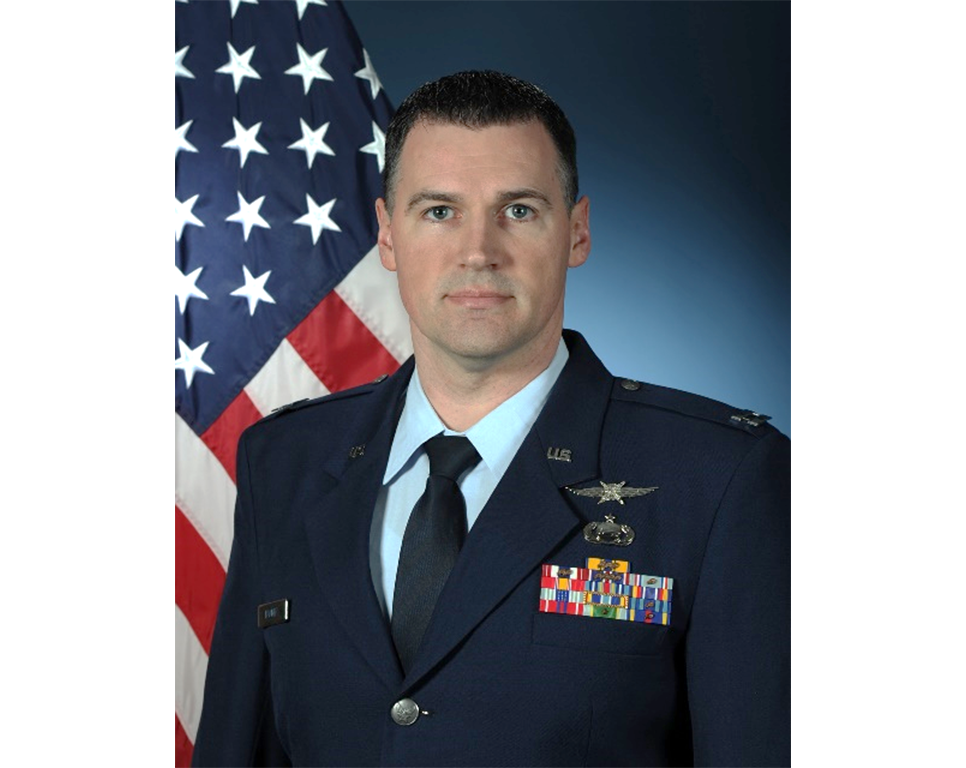 Prior to his current assignment, Capt Banner was the Officer in Charge, Cyber Weapons and Tactics where he was the deputy lead for the National Air and Space Intelligence Center’s Weapons & Tactics team. While there he managed NASIC’s circulation of advanced cyber tactics to the Intelligence Community, Department of Defense, and Allied partners.

Capt Banner received his commission from the Officer Training School at Maxwell AFB, AL in 2013. He is a graduate of the U.S. Air Force Weapons School and has deployed in support of operations Iraqi Freedom and Enduring Freedom.