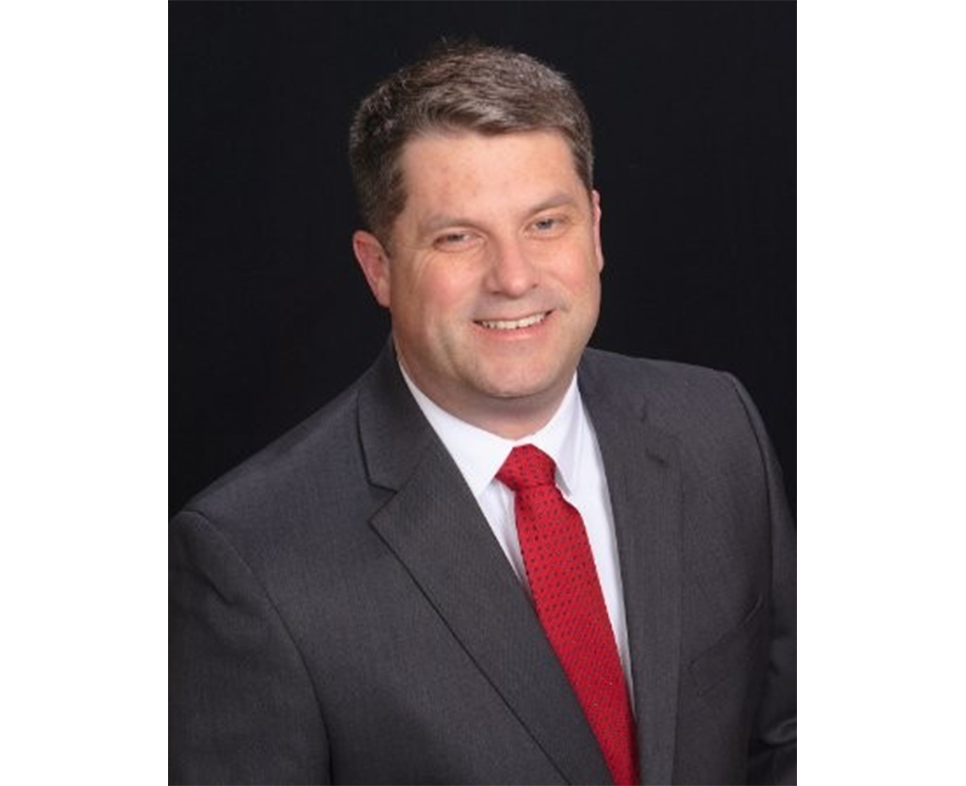 Scott has been a computer enthusiast, developer, and technological consultant his entire adult life.  He has focused his efforts specifically on cyber security for the last seven years, and currently works for CACI, Inc. as an industrial control systems security engineer in San Antonio, Texas.  Scott’s efforts include modeling and simulation of industrial control systems for the United States Air Force, particularly the cyber security systems that protect critical control systems.  He has extensive experience with the nation’s cyberspace operations and is a 26 year US Navy veteran.  He was part of the staff under General Nakasone that stood up Cyber National Mission Force under United States Cyber Command in Fort Meade, MD with the mission of “Defending the Nation” against cyber attacks from foreign powers.  He has worked closely with the NSA, United States Cyber Command,  and the 24th Air Force over the last four years while consulting for such companies as Booz Allen Hamilton and Engility.  He holds a Master of Arts in Homeland Security and Intelligence and a Master of Science in Computer Forensics.  Scott, his wife Petra, and his two children live in Seabrook, Texas.